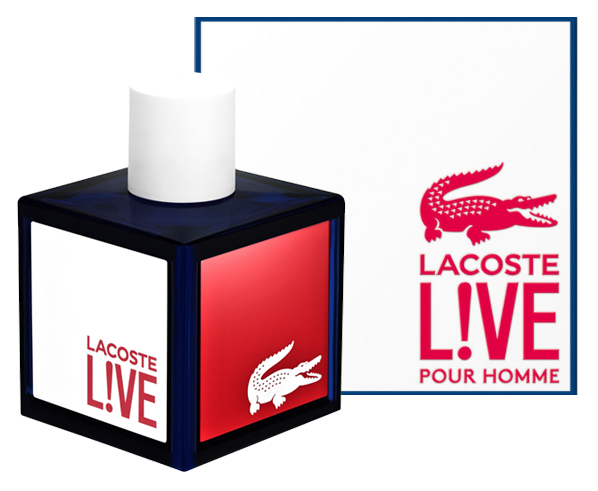 Lacoste launched a contemporary collection directed towards a youthful male audience called Lacoste L!VE. Using this clothing line as an inspiration, Lacoste featured a new addition to their collection. With a zesty lime enriched aroma and hints of liquorice, the Lacoste L!VE fragrance embodied the essence of a new perspective. In 2014, P&G Prestige contacted our company to reside with Lacoste to create an interactive cube display that captured the meaning of their branding slogan.

Playing with the idea of perspectives and optical illusions, we designed a multi-purpose cube-shaped showpiece modeled after the fragrance bottle. The cube served as a projection tool that displayed Lacoste L!VE commercials and served as an interactive engaging device, during live events, used for announcing Instagram contest winners. Composed of a vibrant blue frame, the structure also served as a dynamic background for group photos with local celebrities, press, tv, and musicians, like DJ Mauricio Parra. 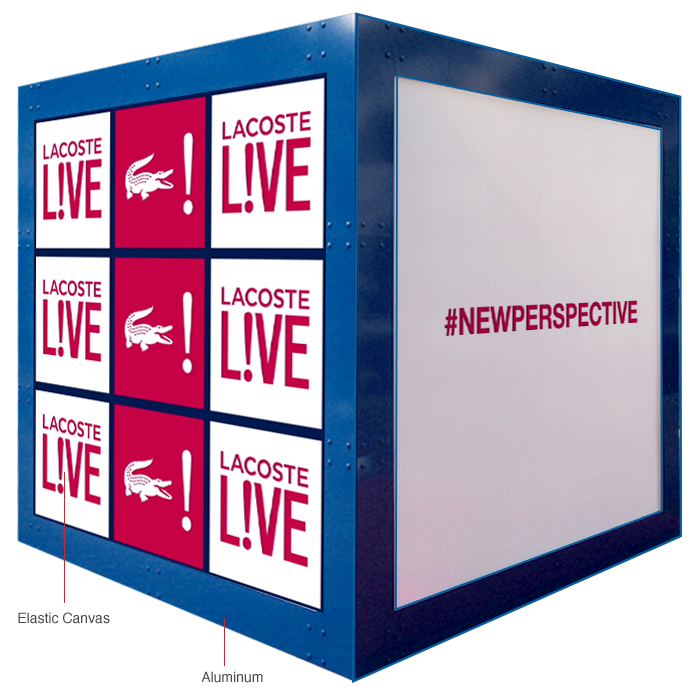 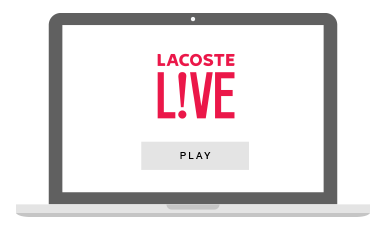 Our team of developers created a customizable software that consisted of a Macintosh application which synced into the four projectors inside the cube. Each projector was then connected to the internet allowing any data to be projected on all four sides of the cube. We also developed an additional software component that allowed any image to remotely start when revealing the winners for a specific Instagram contest that took place towards the end of the event. 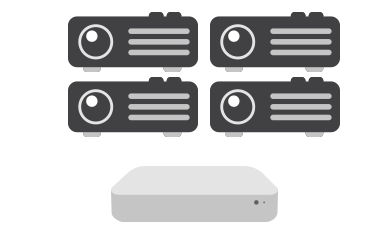 In order for content to be displayed on the outer surface of the cube, our team strategically placed four projectors in a fixed position inside the cube. With a Mac Mini at hand, our team connected the four projectors to the internet in order to display a variety of photos and videos throughout the event. Additional hardware was used to create 3D printed models for testing practical transportation methods of the cube’s structure for future upcoming events. 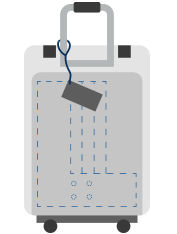 The Lacoste L!VE event offered endless entertainment options for any guest who attended. Starting at sundown, in over four different countries, the event began. With a high-energy party atmosphere and lights beaming from every corner, the crowd indulged with excitement. From dancing to networking, there was something to do for everyone in mind. Serving as a promotional and interactive structure, the Lacoste L!VE cube illuminated the space around the event. As guests posed in front of the cube to take a photo, others took part in an Instagram photo contest, which the winners were later broadcasted for everyone to see. Being that the first event was a great success, our company continued to partner with Lacoste, bringing the Lacoste L!VE event to other countries worldwide.

The Lacoste L!VE cube was used in different places around the world like, USA, Colombia, Mexico, Argentina, and Brazil.

The Lacoste L!VE cube was a beneficial product with various interactive components and user-engaging features. Lacoste fans worldwide expressed their excitement by posting content on social media to promote the event and its overall success. 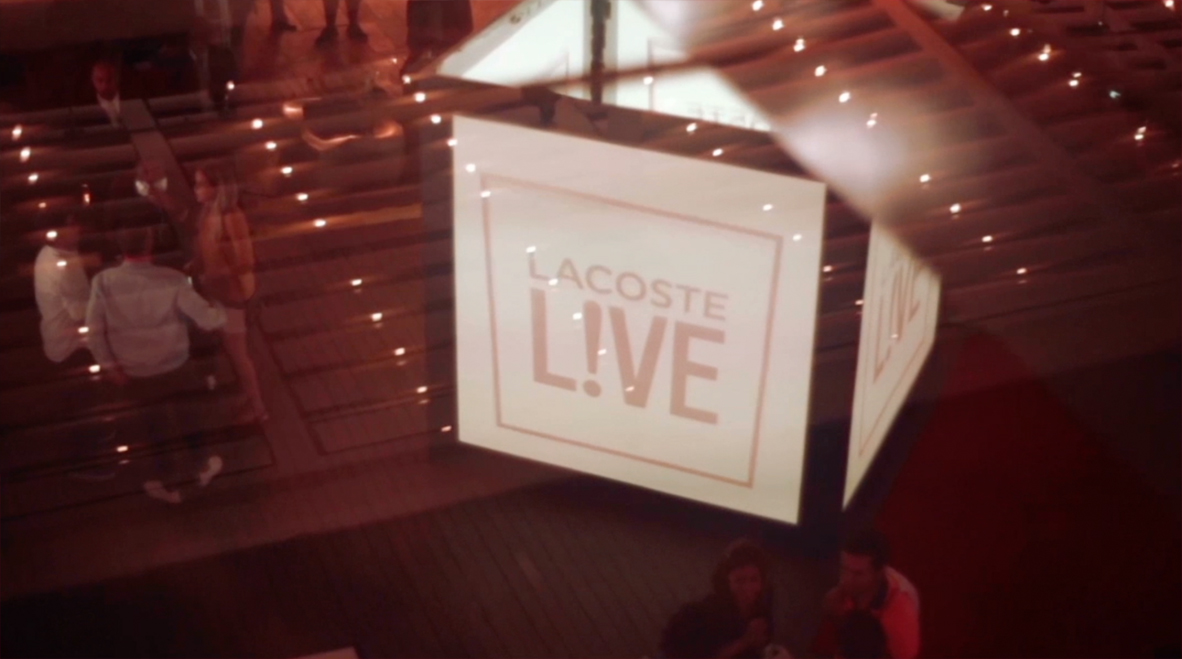