La Liga is the highest association division of the Spanish soccer league system. Is also one of the most important professional sports leagues in the world, with an average attendance that surpasses 27,000 for league matches in a season, making it the third-highest of any professional league in the world.

La liga commissioned our company to produce a high-end stand for the largest soccer event around the world SoccerEx, which offers and develops market prospects for the global soccer industry. 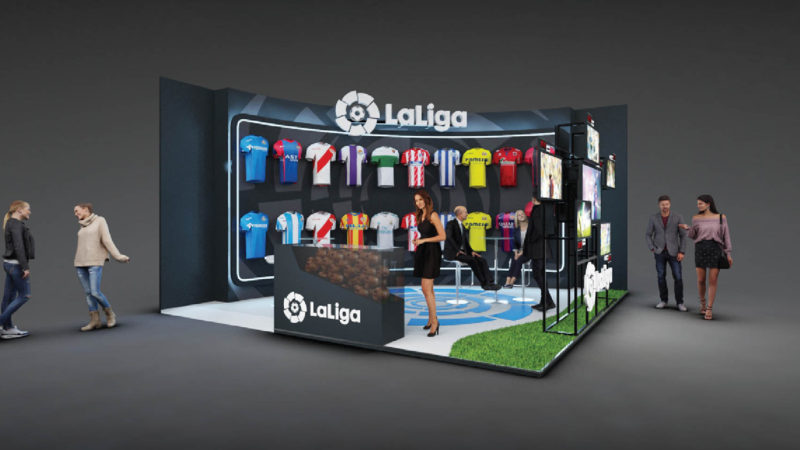 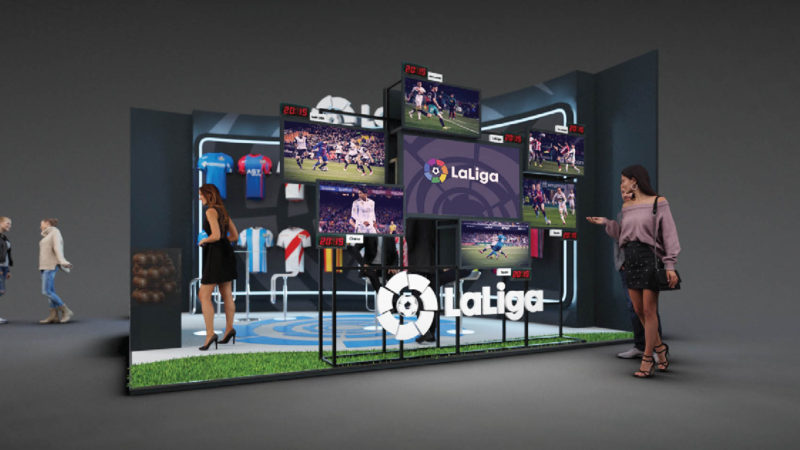 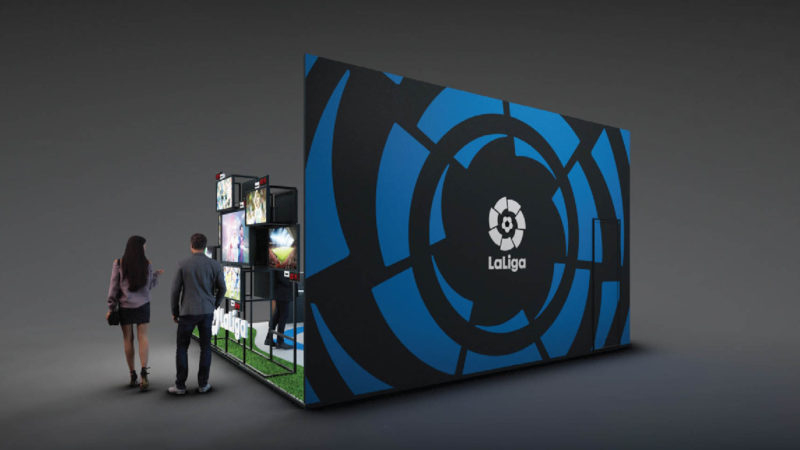 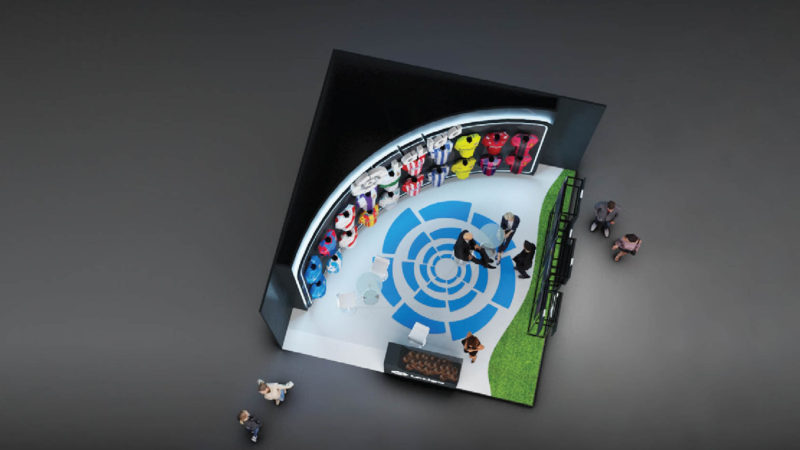 Taking into consideration La Liga brand guides, our creative team not only produced and managed the logistics of installation of the stand, but gave also a touch of magic to become this one of the most salient and notable business stands during SoccerEx events. 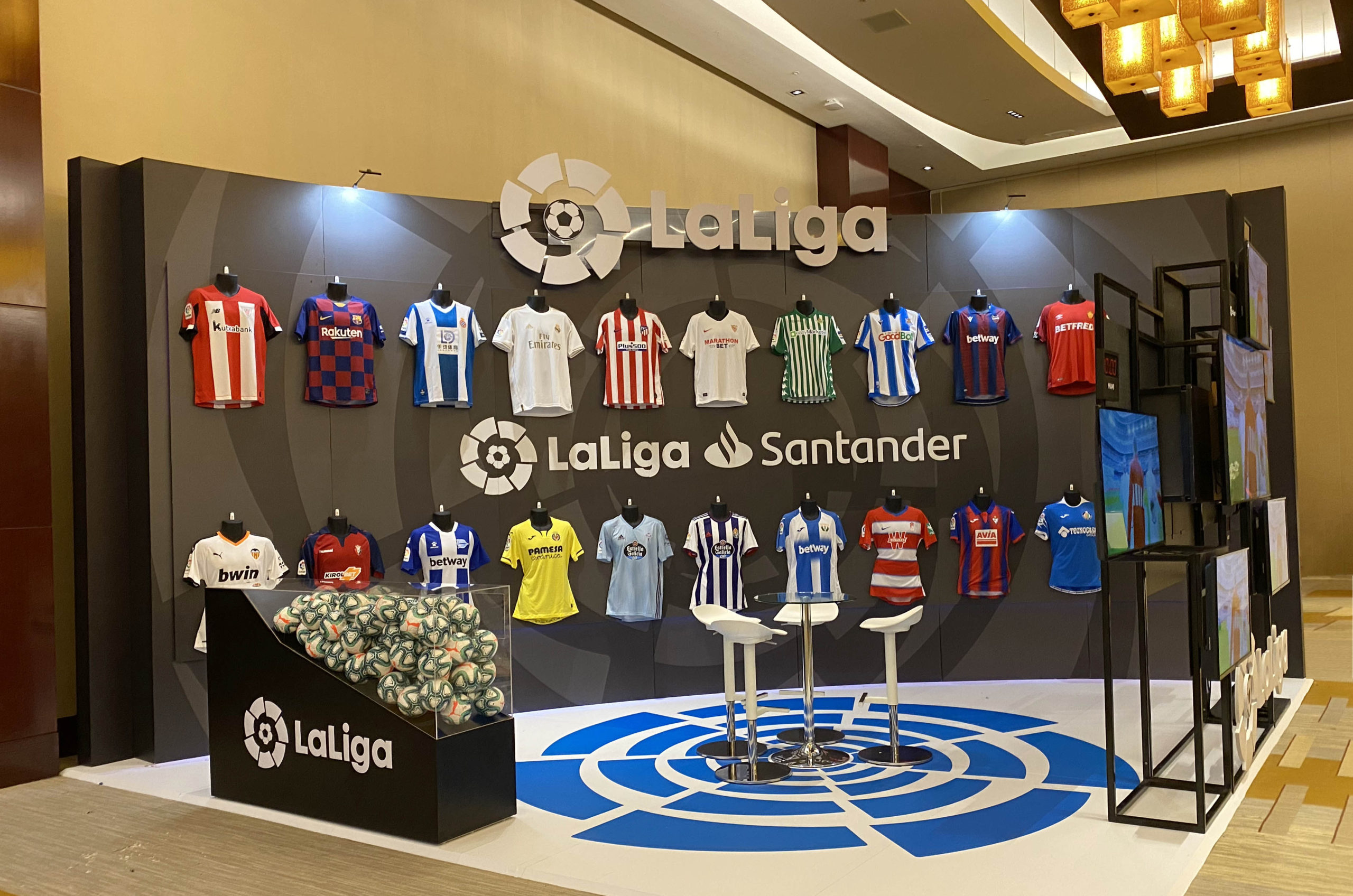